Transformation of Thailand- The investment advantage you should not under underestimate it!

Transformation of Thailand- The investment advantage you should not under underestim

Transformation of Thailand- The investment advantage you should not under underestimate it! 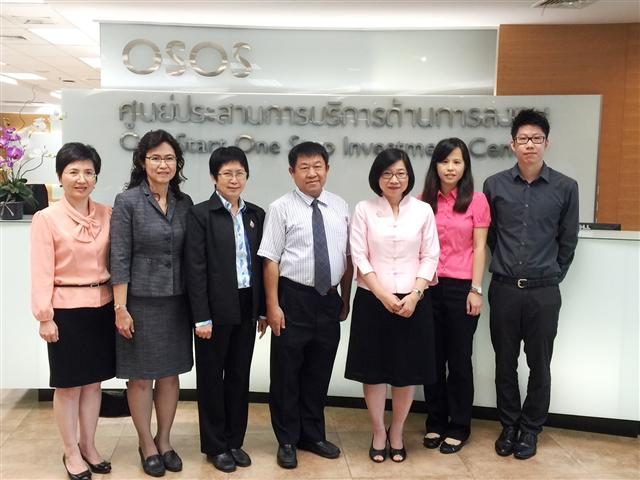 As Thailand become the central of ASEAN, and the second largest economic system in ASEAN, Thai’s economic status becomes prosperously. We should not be underestimated it. In recent year, Thailand welcomed Taiwanese businesses to invest frequently. Not only provide tariff preference but also emphasize on its advantage. Thai hope to attract the enterprise which has high quality, forward-looking, and innovative that can created the better economic and change the economic patterns in the past. From the cheap labor force manufacturing industry to the high-tech, modernized, automated industry.

There are almost 70 million populations in Thailand. Its domestic market is stably and rapidly. In 2014-2016, United Nations Conference on Trade and Development Organization indicated that Thailand is 8th largest potential national economic entities. In 2016, Thai’s global economy competitiveness index is the 28th of 61 countries, the 5th of Southeast Asia’s financial literacy index.

According to BOI’s information, Thailand is the important member of ASEAN. It also has good performance in many fields. Such as:

From those data, we can found that many investors are interested in Thailand’s business environment.

Now, Thailand is different from the old time. Not only has the convenient service like One Start One Stop Investment Center (OSOS), but also has more advanced industry in its investment environment. Food Innopolis is located at Thailand Science Park (TSP). Not only has developed Thai untraditional farm industry like rice species, but also have food innovation ability and other foundation equipment. Moreover, in digital automation and IOT field, for instance, HUBBA Thailand (Co-working space) is growing rapidly. It also showed that the strength in both digital information industry and soft power. We should not be underestimated it.

In 2015, Thailand set up the economic zone in its border, and through BOI to attract investments. Taiwan is one of the important countries to Tai’s business. From 2010 to May 2016, 288 Taiwanese investment projects were applied to Thailand. The total amount of investment is over $1.4 billion.

In 2016, Taiwan is developing the New Southward Policy, and Thailand was the first step that Taiwanese investors entered the market of ASEAN. Taiwan’s business enter Thailand will become the huge power of economic development in both country. No matter which country established enterprise in ASEAN, it will become a huge domestic market. There is no doubt that the great advantage for Taiwan’s enterprise.